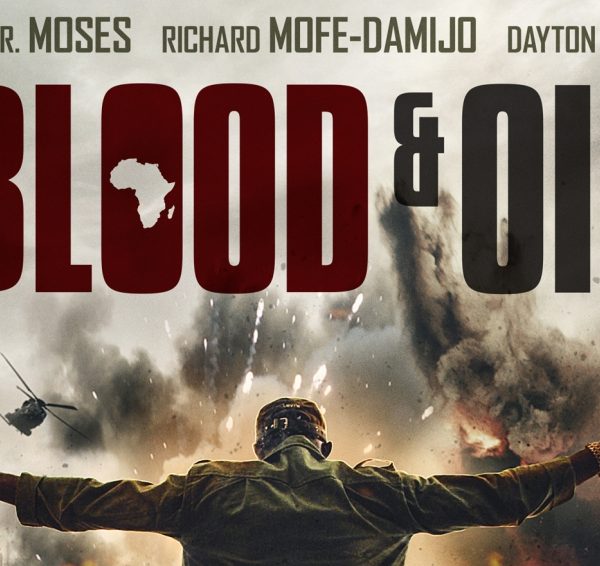 In 1956, the quaint little town of Oloibiri in Ogbia local government area of Bayelsa state, Nigeria became an oil-producing community. But, at what cost? Polluted rivers, strange ailments, toxic atmosphere and death. Their story needed to be told. 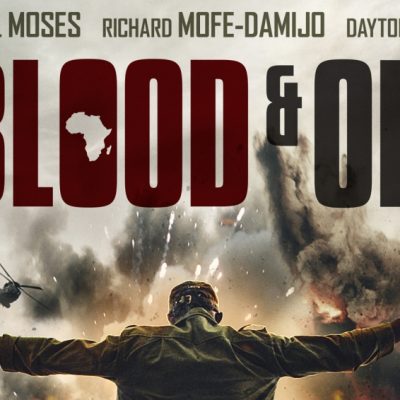 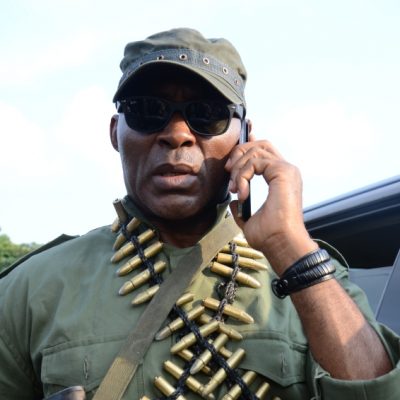 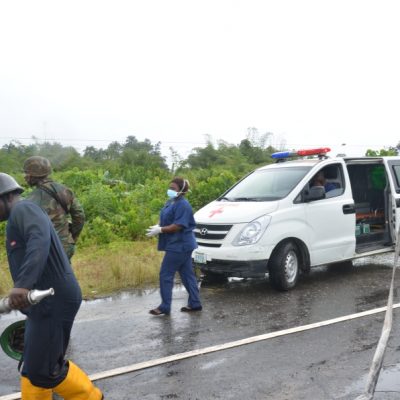 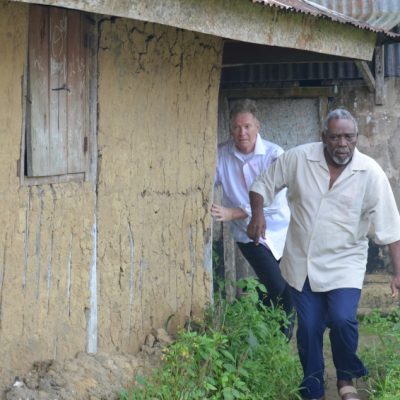 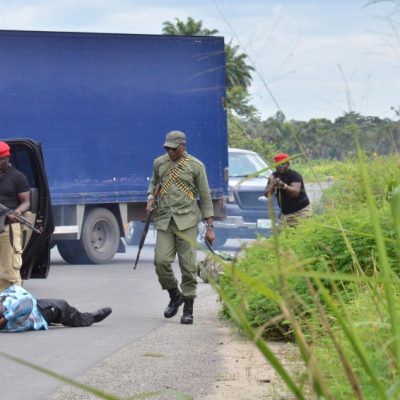 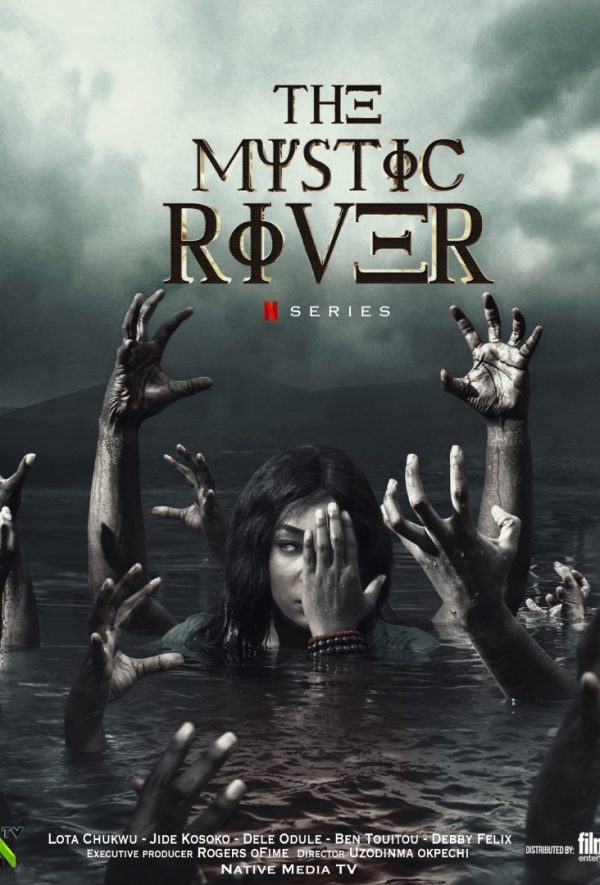 The Return of Oloibiri Movie on Netflix
Rogers Ofime Celebrates As Oloibiri Readies For Netflix Debut
The Message Of Oloibiri Is Ever Green, Will Continue To Be Relevant – Ofime
WELCOME TO OUR WORLD
Rogers Ofime, maker of change-provoking movies
Ofime Digs into Insurgency, Trauma in “Voiceless” Movie
Tags
Popular Movies & TV Shows